Quok Shee was the longest involuntary resident of Angel Island.

Immigrant Quok Shee was the "alleged wife" of Chew Hoy Quong. When she arrived in San Francisco, she was detained and interrogated for nearly 2 years on Angel Island, mostly because Chinese women were suspected to be prostitutes in that era.

More than an inch thick, her "investigation case file" was opened in September 1916 and was not closed until August 1918. She was repeatedly interrogated, denied access to a lawyer, plagued by depression, subjected to smallpox, and was isolated from a husband who was her only contact in America, yet whom she hardly knew. The file contained 150 pages of legal maneuvering, inquisitorial interrogations, medical evaluations, intrigue court orders—all because one Chinese woman tried to enter the United States.In 1927, her husband Chew told immigration authorities that his wife had complained he was not giving her enough money and had run off with another man. 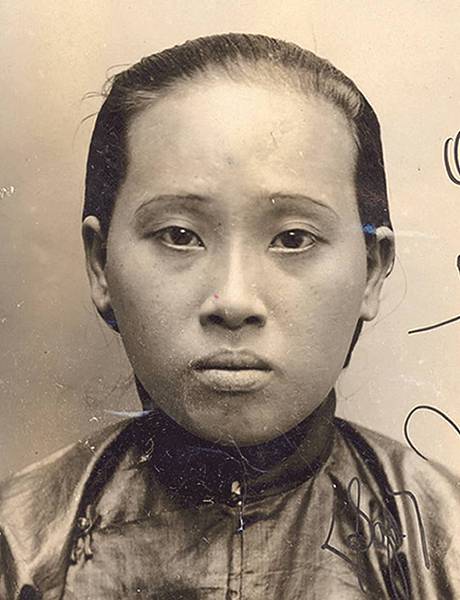 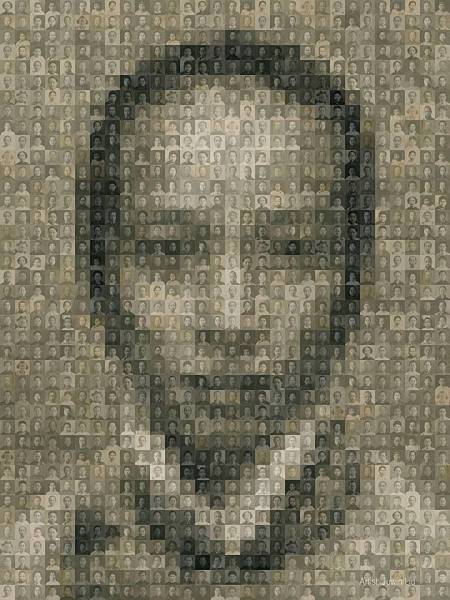 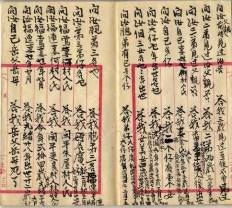 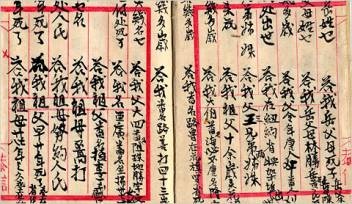 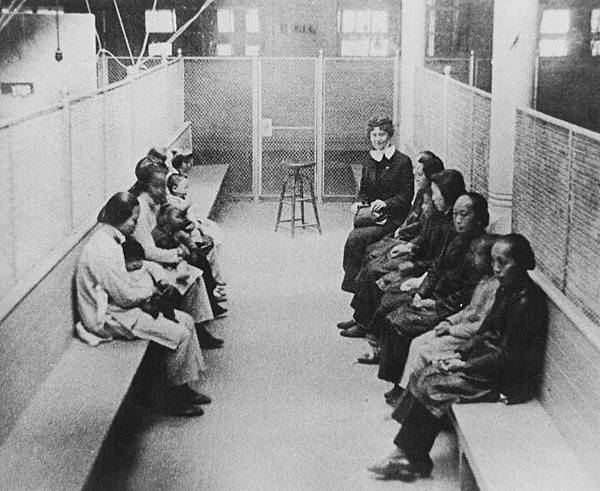 Photo Credits: Records of the Immigration and Naturalization Service