Polly Bemis was sold by her peasant father for two bags of much-needed seed. She was smuggled into the United States in 1872 and sold as a slave in San Francisco. In 1894, she married Charles Bemis to prevent herself from being deported.

Tape v. Hurley, 66 Cal. 473 (1885) was a landmark case in the California Supreme Court. In 1884, Mamie, then eight years old, was denied admission to the Spring Valley School due to her Chinese ancestry. Her parents sued the San Francisco Board of Education and won. Their argument was that the school violated California Political Code. The California Supreme Court upheld the decision. Justice McGuire wrote, "To deny a child, born of Chinese parents in this state, entrance to the public schools would be a violation of the law of the state and the Constitution of the United States."

The Chinese Exclusion Act was signed into law by President Chester A. Arthur in 1882.

It was one of the most significant restrictions on free immigration in the U.S. history, prohibiting all immigration of Chinese laborers. The act followed the Angell Treaty of 1880, a set of revisions to the U.S. - China Burlingame Treaty of 1868 that allowed the U.S. to suspend Chinese immigration.

The Act was initially intended to last for ten years, but was renewed in 1892 with the Geary Act becoming permanent in 1902. The Chinese Exclusion Act was the first law implemented to prevent a specific ethnic group from immigrating to the United States. It was repealed by the Magnuson Act of 1943.

In Chu Lung v. Freeman, 92 U.S. 275, Chu Lung and 21 other Chinese women who arrived in San Francisco were classified as "lewd and debauched" and, therefore, must be prostitutes. Upon hearing testimony from a witness that only lewd Chinese women wore colorful bellybands, the judge found all 22 women guilty. However, the Supreme Court sided with the women. It ruled that Congress, not the states, had the power to regulate immigration. It declared that California law requiring a bond for all ill-defined class of people overstepped its boundary and that the women should be released.

Burlingame Treaty was the first equal treaty between the U.S. and China.

Granting China most favored nation status, the Burlingame-Seward Treaty formally established friendly ties between China and the United States. The Treaty advocated equal treatment of China and a welcoming stance toward Chinese immigrants.

This Treaty also opened the door for Chinese laborers to immigrate to the U.S. During economic depression, white laborers blamed cheap Chinese laborers for their unemployment. Congress amended The Burlingame Treaty and in its place, The Chinese Exclusion Act was passed in 1882. 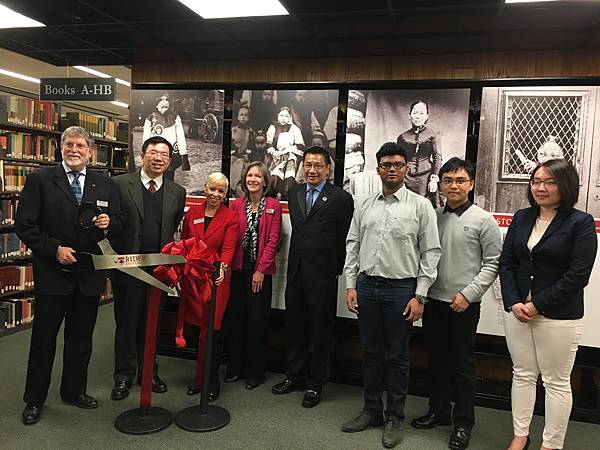 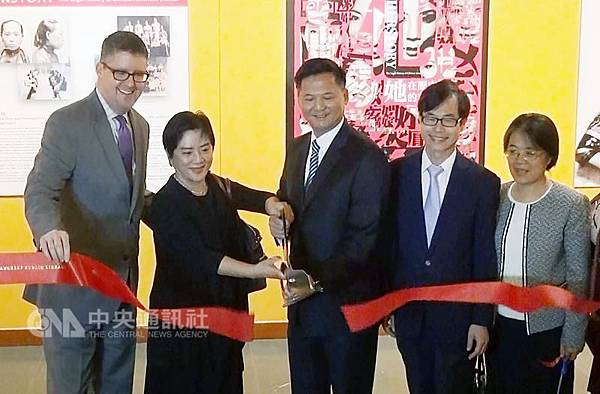 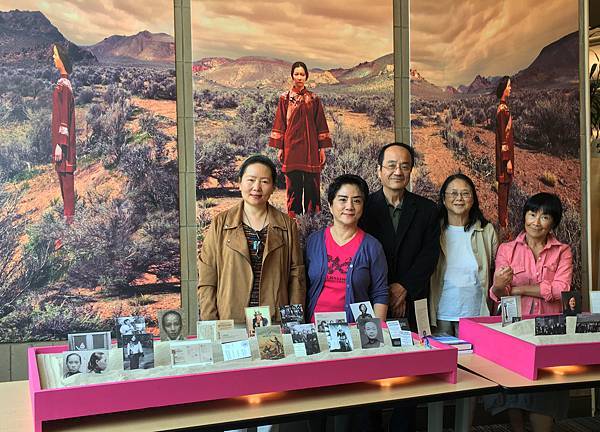 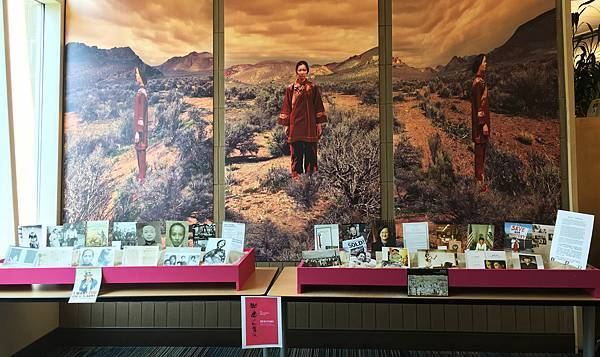 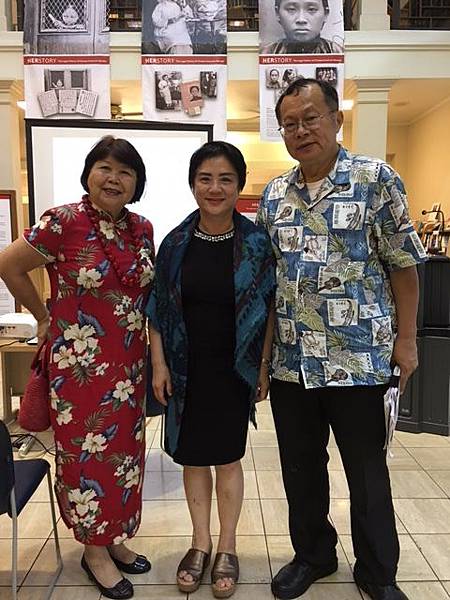